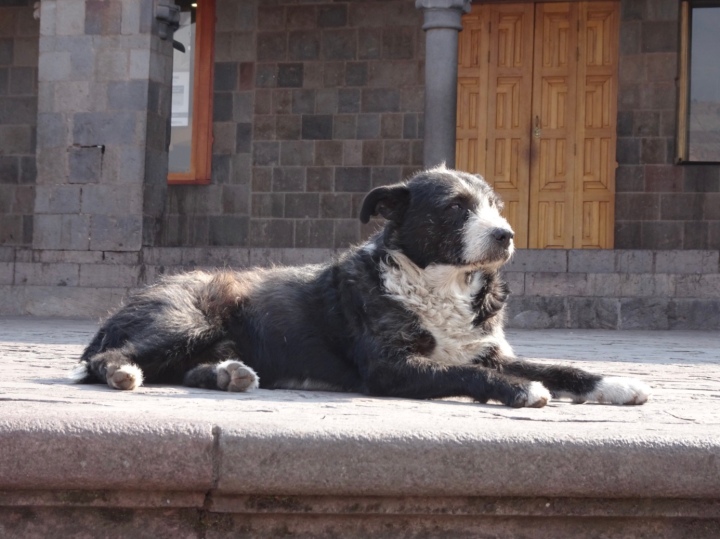 When we landed in Peru earlier this year, one of the first things we noticed was the abundance of dogs wandering the streets. We saw them all over the streets of Cusco, in the Sacred Valley, and around Machu Picchu (Aguas Calientes) too. There is indeed an issue with stray animals in Peru, but according [...] 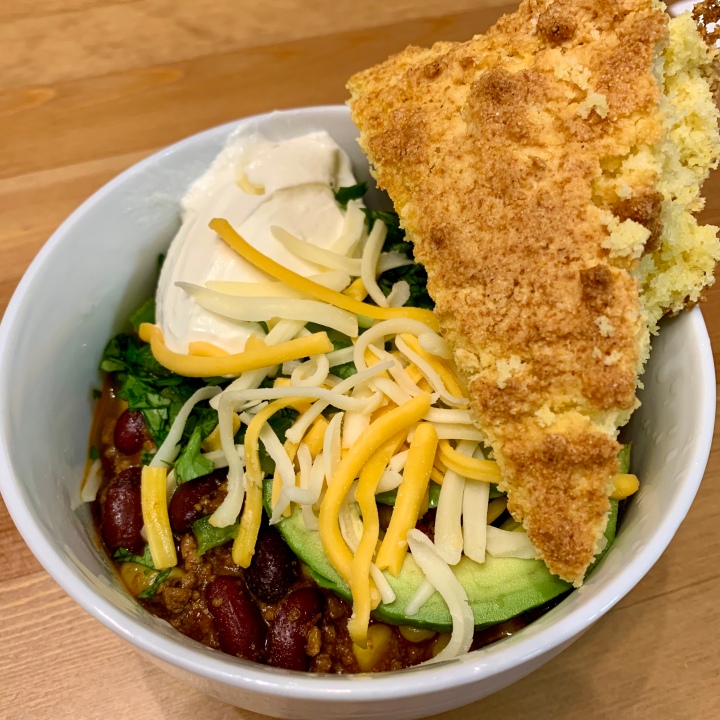 Although some sources report that chilli originated in northern Mexico, most food historians assert that it is a classic American dish invented in southern Texas. In fact, some Mexicans will strongly concur; a 1959 Mexican dictionary defined chili con carne as a “detestable food falsely called Mexican, sold in the United States from Texas to [...] 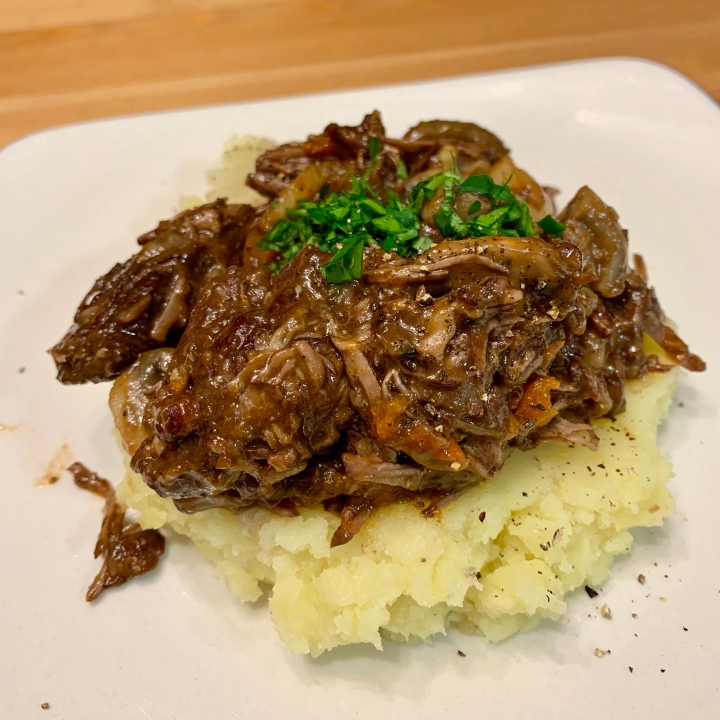 This evening's dinner recipe was inspired by Julia Child, the renowned chef who introduced French cuisine to the American public, best known for her debut cookbook Mastering the Art of French Cooking. People who love to eat are always the best people.Julia Child (Image: Source) In this case, Mr. Chuckles and I are two of [...] 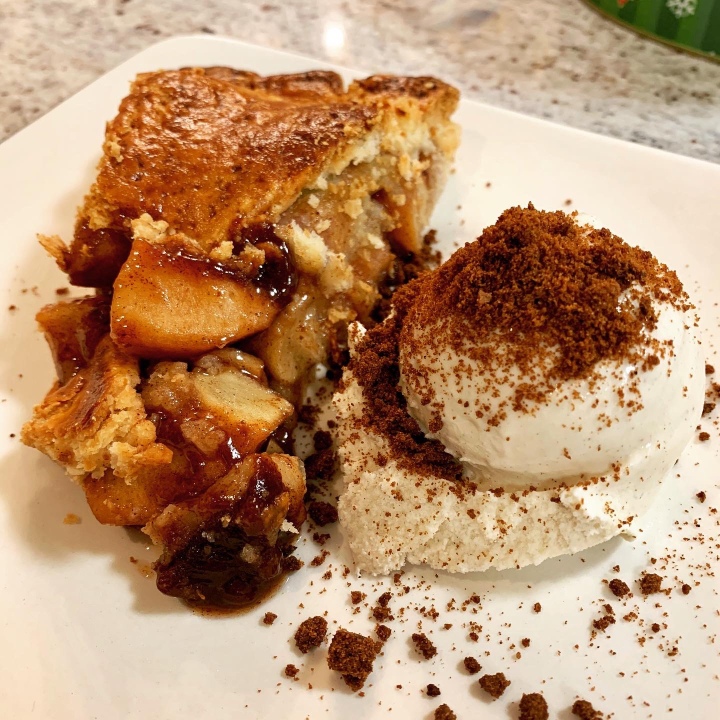 My earliest memories of apple pie were from The Big Apple, a bakery/shop that sits just off the westbound lane of Highway 401 as it passes Colborne, Ontario. My family made a point to stop here every time we were on our way home to Toronto from Ottawa to pick up a couple of their [...] 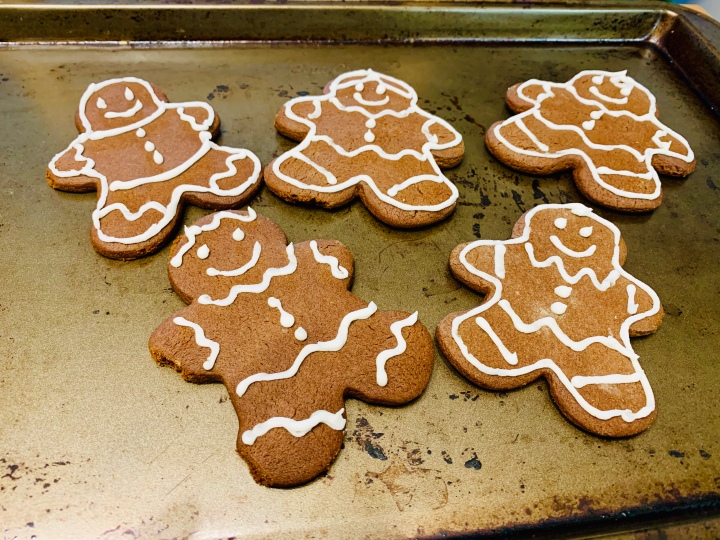 We are in full fledged holiday mode. Christmas tree is up (see below), gift shopping and wrapping done, Advent calendar opened, and now it's time for holiday baking. This weekend afternoon was spent preparing homemade gingerbread. I participated by practicing my cookie decorating skills, which turned out more in line with that of a contestant [...]

I received a notification from WordPress yesterday that I've bean travelling has now surpassed 100 follows, including a combination of WordPress reader, email, and social media subscribers. This blog was started on a whim as an inside joke between myself and Mr. Chuckles, but has since transformed into my creative outlet in a small corner [...]

Spaghetti and meatballs is a classic Italian-American dish, introduced by Italian immigrants in New York City sometime in the early 20th century. This dish differed significantly from the meatballs prepared back in the motherland. In Italy, meatballs known as polpette were much smaller, often no larger than the size of a marble. Unlike the Americanized [...] 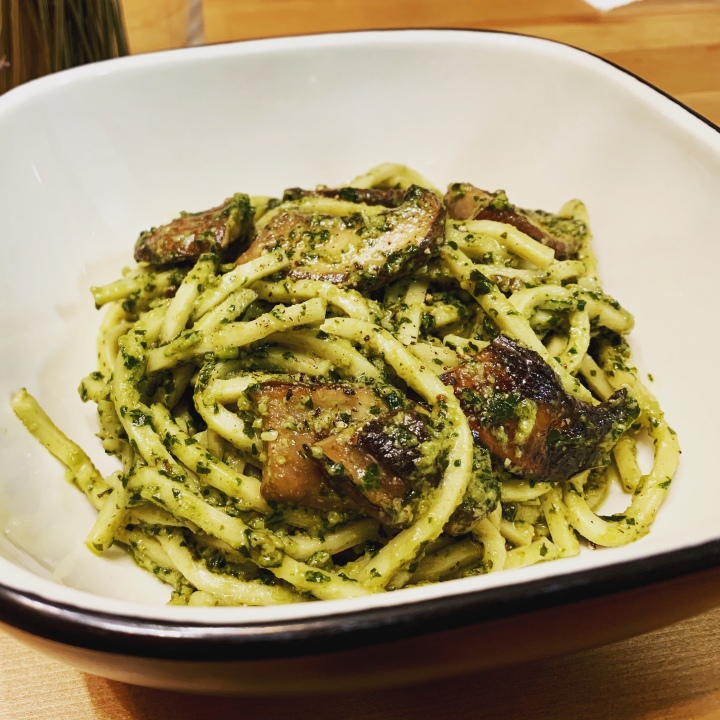 As per its original namesake, pesto alla Genovese is a sauce originating in Genoa, Italy. During the Middle Ages, Genoan cuisine commonly featured a predecessor of pesto known as agliata, a mashed paste of garlic and walnuts. It was not until the mid-19th century that basil was introduced into the modern recipe. The best pesto [...]

‘Tis the season of holiday parties and potlucks, so the big decision in our kitchen these days is what to make and bring to these gatherings. By popular demand, Mr. Chuckles has been assigned dessert duty at Christmas Day dinner and will be preparing a carrot cake. We found this recipe from the manual that [...]

It's December 1st! Mr. Chuckles and I put up our tree in mid-November, but we can now openly start our official Christmas countdown. It has been snowing and miserable outside all day, so this evening is an opportune time cuddle up on the sofa to begin our holiday movie festival. Tonight's viewing is The Family [...]

Hello! I’m a 30-something female traveller based in Toronto, Canada making my way around the world and documenting my travel adventures for all to see. [...]

© 2019-2020 I’ve bean travelling. All rights reserved. Opinions and images are my own unless otherwise referenced.

I’ve bean travelling is a participant in the Amazon Services LLC Associates Program, an affiliate advertising program designed to provide a means for sites to earn advertising fees by advertising and linking to Amazon.com.